Andy and Don Were Pals for Life

Their friendship is described in the book by Daniel de Vise, Andy and Don: The Making of a Friendship and a Classic American TV Show.  There was a lot of teasing and practical jokes on the set, but Don and Andy remained good friends.


The two men had a lot in common. They were raised in poverty in the South and had to live among bullies when they were young. This was during the Great Depression. Andy grew up in North Carolina and Don was from West Virginia. Fame for both of them was against the odds. 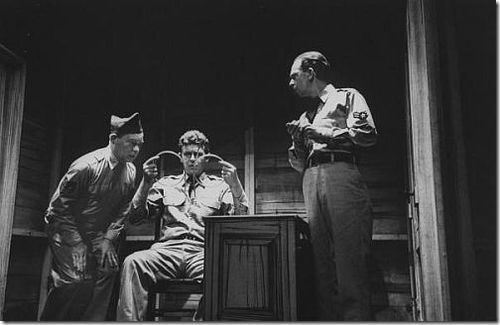