They say that love has no bounds and this seems to ring truer in Hollywood. Celebrities can get away with more than what we, mere mortals, can. But we all have that one friend who is dating someone way younger or older than them. Some of us think it's weird while others believe that you are allowed to love whomever you wish.

Here are examples of celebrity couples with large age differences. You may have your own opinions regarding these relationships but, honestly speaking, these stars probably wouldn't really care what you have to say!

Johnny Depp and Amber Heard married in 2015 when she was 28 and Johnny was 51. Their age difference of 23 years means that Johnny could have essentially been her father!


They obviously didn’t mind the age gap so much, as they married four years after they met. Despite the conflicting stories that media outlets had regarding their relationship, clearly, something wasn’t working for them, as they eventually split in 2017. 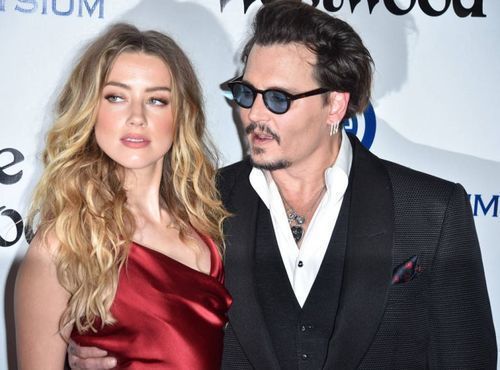