WARNING: Revenge May Cause Seizures

Revenge, released in 2017 by French director, Coralie Fargeat, is a brutal affair that starts with a woman being violently assaulted by her lover and his companions before being left for dead in the middle of a desert. Against all the odds, she manages to survive the encounter and embarks on a journey of violent revenge.


The movie features graphic violence and plenty of psychologically disturbing scenes, to the point where even Matilda Lutz, who played the vengeful main character, felt extremely uncomfortable while shooting the film. During the film’s premiere at the Toronto Film Festival, one audience member even suffered a seizure, requiring medical attention. 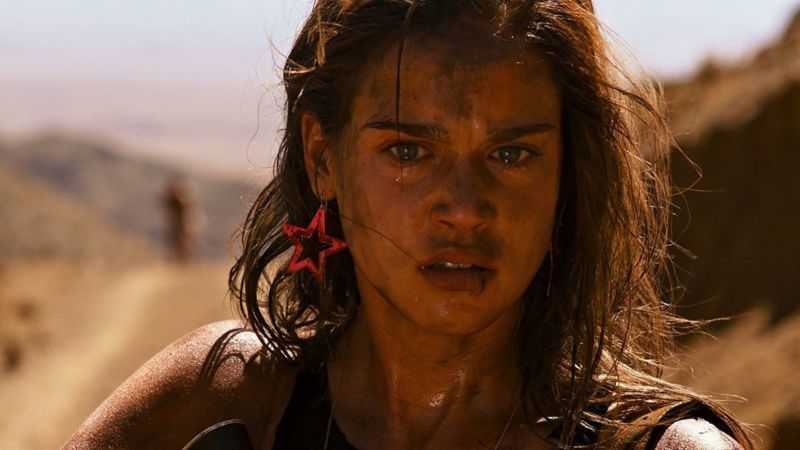