Most people are familiar with the tragic story of the Titanic - the “unsinkable” ship that collided with an iceberg and ultimately sank in the early 20th century. James Cameron’s 1997 film “Titanic” played a large role in popularizing the story, yet few people actually know what the real ship looked like following its construction in the early 1900s, and after its wreckage was discovered in 1985.


The Royal Mail Ship (RMS) Titanic was officially launched on May 31, 1911, by the White Star Line, a British shipping company. The Titanic was actually built as a response to competing ocean liners, which were breaking White Star Line’s records for speed and size. 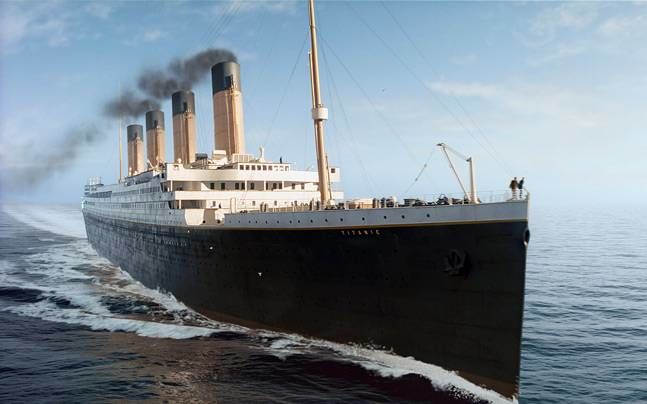