As any member of law enforcement will tell you, understanding the motive for murder is more complicated than it seems. After all, delving into the criminal psyche can prove to be a challenging and messy business. This is particularly true when one such criminal commits savage acts in the name of the occult. In October 1989, the Australian city of Brisbane was rocked by a brutal murder at the hands of a woman described to have exhibited vampiric tendencies. While this merciless killing was gorier than anything that Brisbane police had seen before, so too was the motive most unusual. Let's delve into the blood-curdling story of Tracey Wigginton, more commonly known as the lesbian vampire killer.

Born in 1965, Tracey Wigginton had a tougher childhood than most. As a result of absent parents, Wigginton was adopted at the age of three by her maternal grandparents.


She and her older adopted sister underwent much trauma in the household, constantly being subject to abuse at the hands of their grandparents. While little else is known about her early life, Wigginton's childhood trauma clearly did lasting psychological damage to the young girl. This would become abundantly clear during the early phases of her adult life. 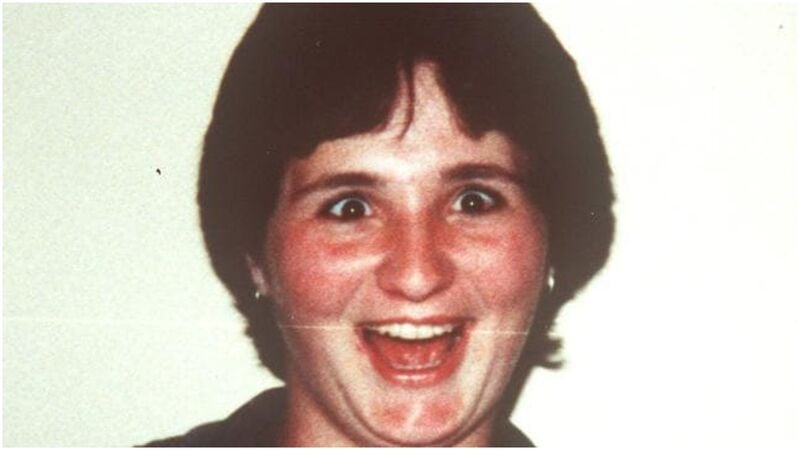